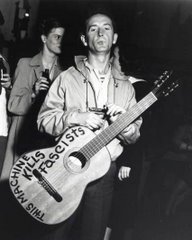 I've been doing some hard travelin 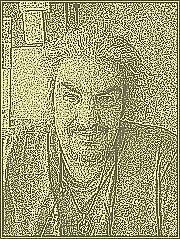 Art L aka Wolfdancer
Pittsburgh, PA, United States
So, You want to know more about me, well read the blog, lol, you'll find that most of it is about me and how I feel about things like peace, war, love , human rights and coming of age in the 60's. Hope at times the blog will make you think or make you smile. Enjoy and leave a comment or two. 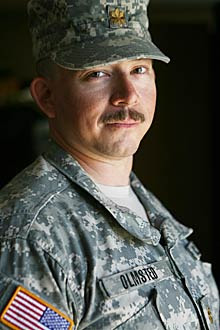 Major Andrew Olmsted, who posted a blog since May 2007, was killed in Iraq on Thursday, Jan. 3. Major Olmsted, who had been based at Fort Carson in Colorado Springs, began blogging after his unit was sent to Iraq with the mission of helping to train the Iraqi Army. No official details have been released on his death, but reports say that he and a second member of his unit were killed during an enemy ambush in Diyala province, northeast of Baghdad. Olmsted was determined to make a difference in Iraq. "The sooner the Iraqi government doesn't need U.S. support to provide security for its people, the sooner we will probably be asked to leave.

Once again I say Support The Troops, Bring Them Home Now!

Posted by Art L aka Wolfdancer at 8:02 AM